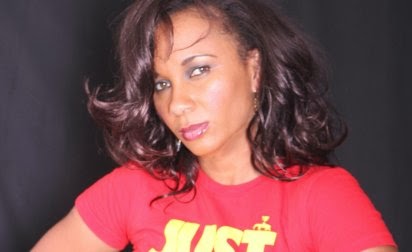 Embattled President of the Actors Guild of Nigeria, Ibinabo Fiberisima has refuted claims that she is an ex-convict. Her worse critic in recent times, actress Clarion Chukwurah had said in an interview with Punch that Ibinabo was an ex-convict and therefore not fit to lead the Actors' Guild.

"No, I am not an ex-convict…I was charged. I am in court and I am appealing"  she said

She also explained why she wrote an open letter to Clarion Chukwura. Continue to see that...

In a telephone interview with Encomium magazine, Ibinabo said it became necessary for her to respond to all the allegations Clarion Chukwurah has leveled against her on social and mainstream media. Ibinabo says she doesn't know if Clarion has seen the letter but at this time, she is more focused on her job. The actress says anyone who holds any grievance against her should seek redress in court.