Jay Z is jealous of Beyonce's close relationship with her bodyguard Julius..PHOTOS 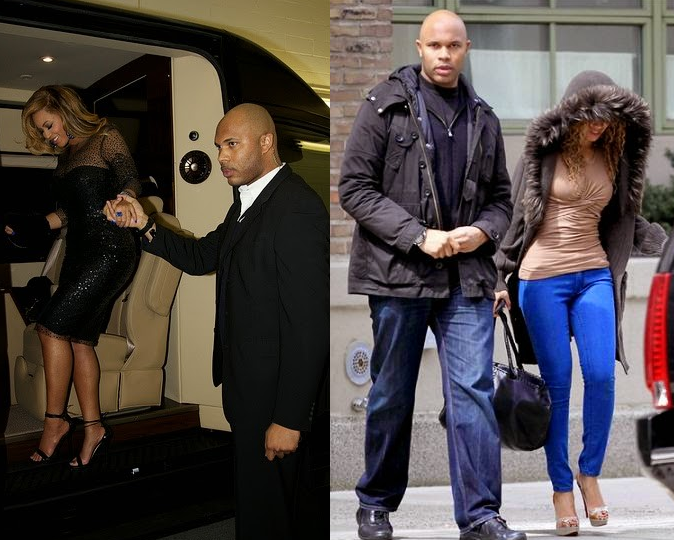 According to recent reports, Jay Z is jealous of Beyonce's close relationship with her bodyguard Julius(a divorcee with a kid) ,and thinks she's having an affair with him.He is the same bodyguard who tried to protect Jay Z in the elevator attack.He is so close to her that, his hands are always on her most of the time..

It is understandable why Jay Z would feel uncomfortable.The guys knows too much ,has been there through it all (since 2009),and is the only one who knows the truth about that elevator fight..Lol..He protected Beyonce to the extent that, after the elevator fight, Jay Z wanted to enter her car with Solange but he directed Jay Z to enter another car...

According to Star Magazine


“Jay definitely thinks that there was and may still be something romantic going on between Bey and Julius.He wanted to fire Julius last February, but Beyonce said, ‘Julius isn’t going anywhere.’Despite being subject to numerous cheating rumors himself, Jay is, nonetheless, “very jealous” of his wife’s friendship with Julius — and friends believe he may have a reason to be.They’ve spent a lot of time together behind closed doors,”He’s even stayed in her hotel room.” 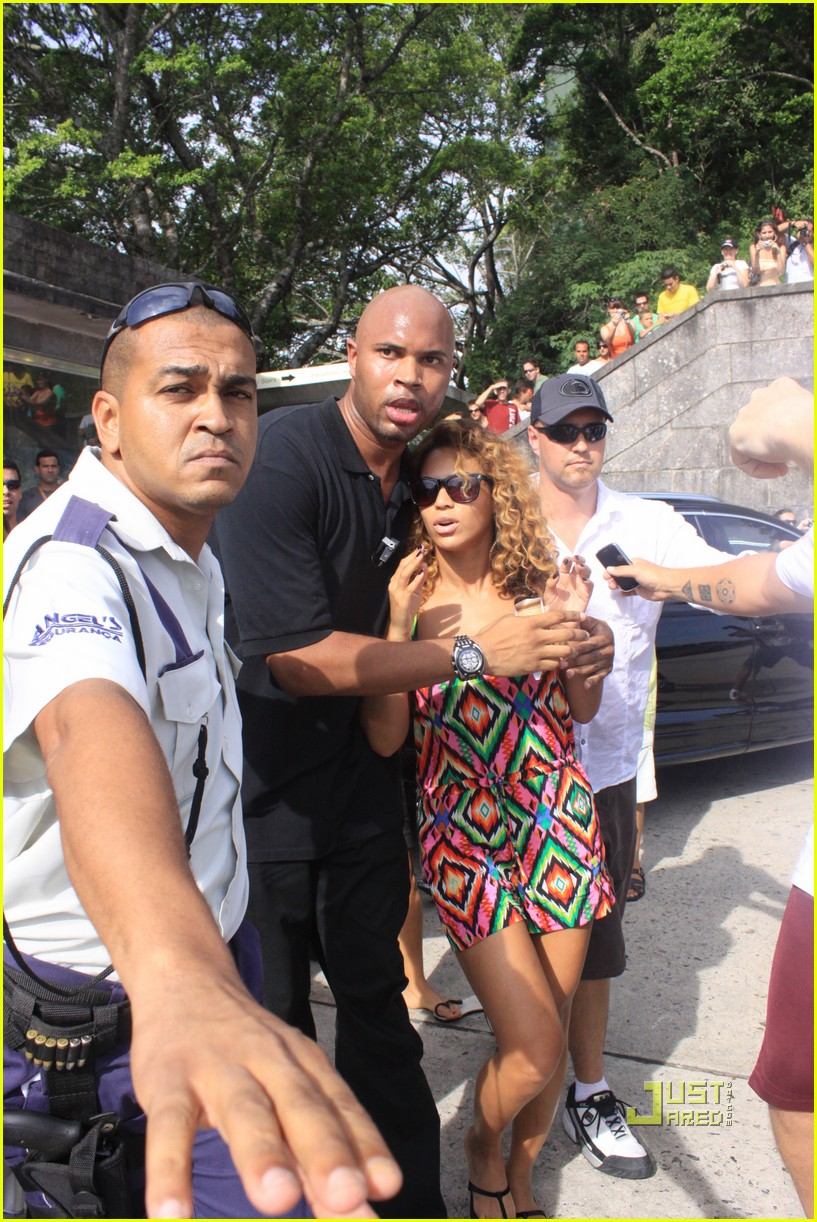 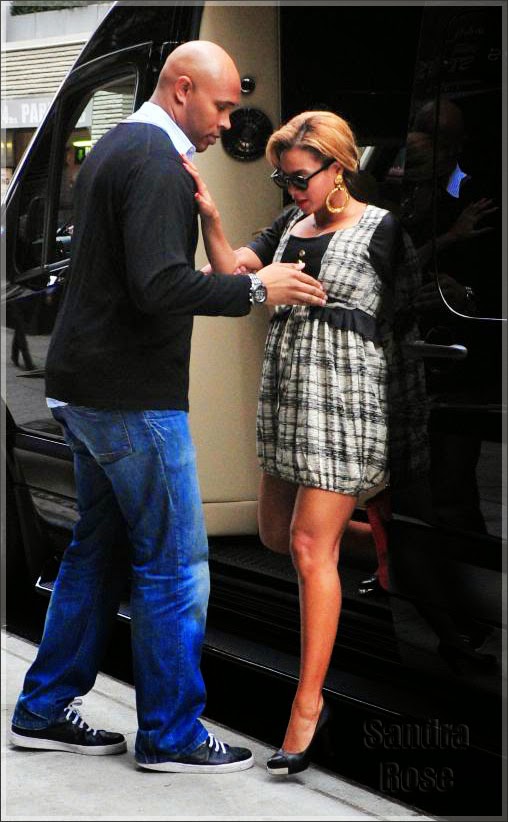 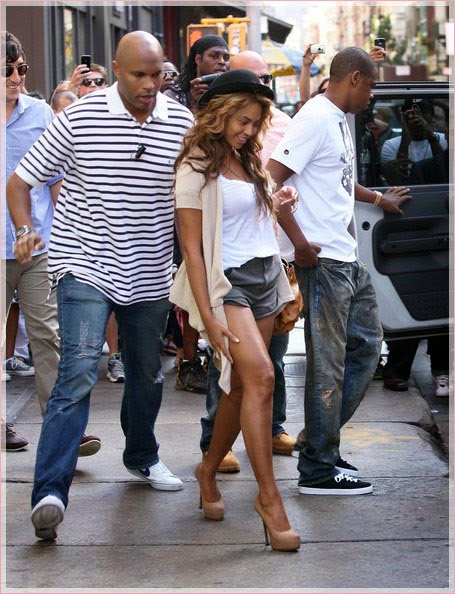 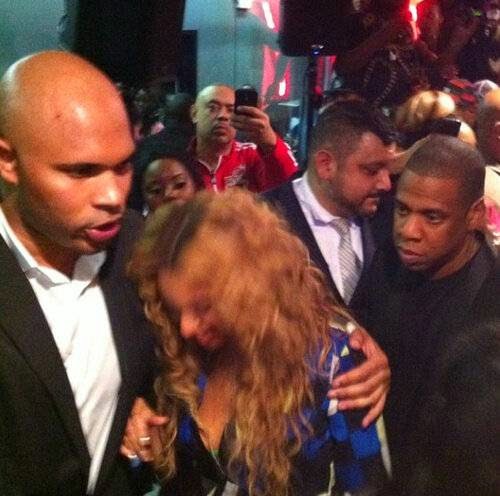 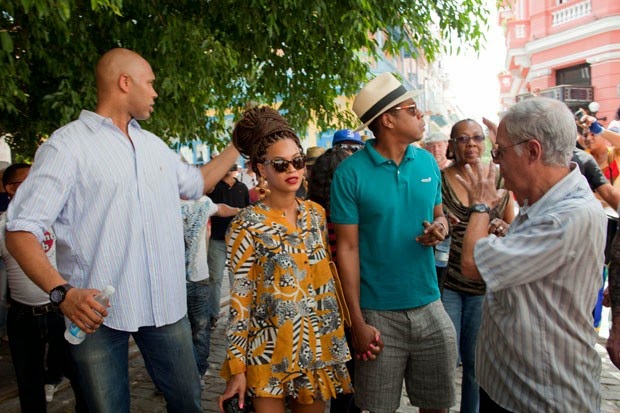 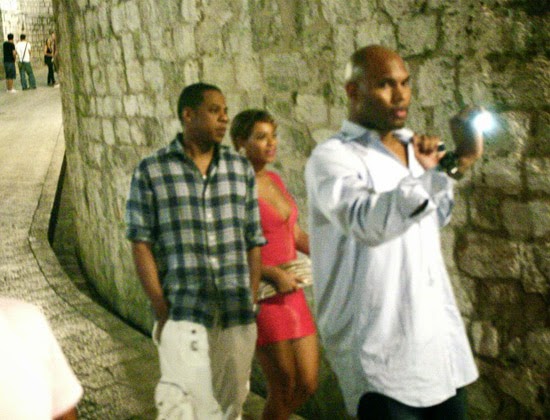 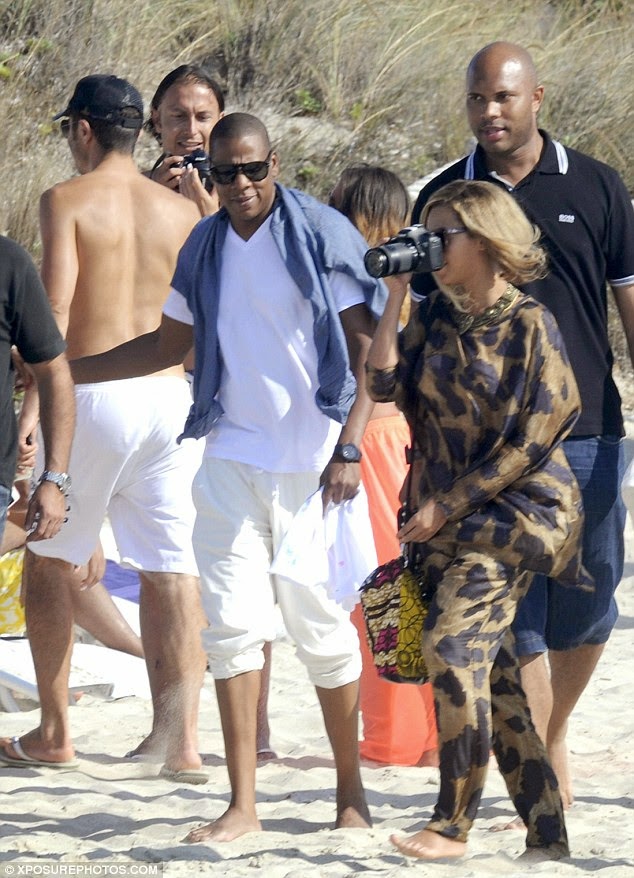 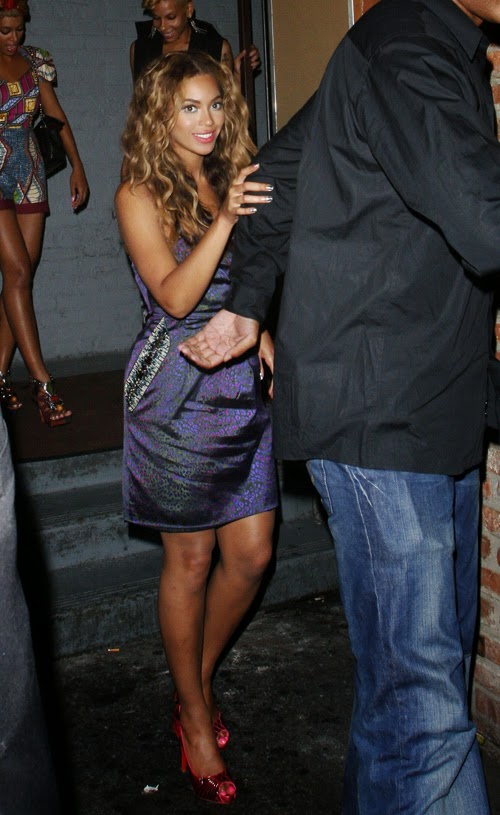 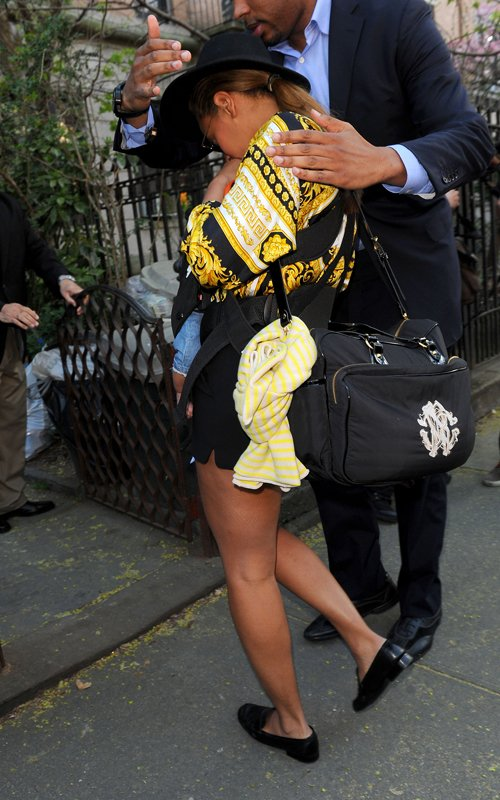 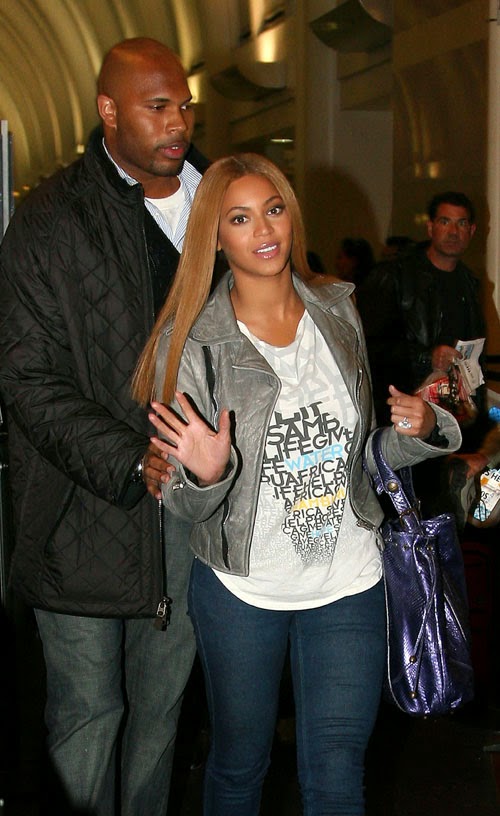 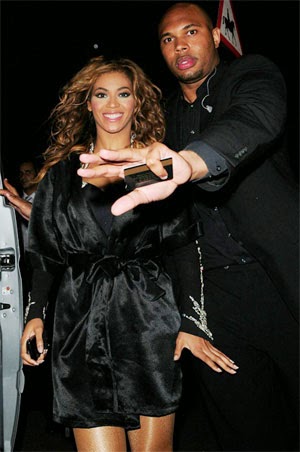 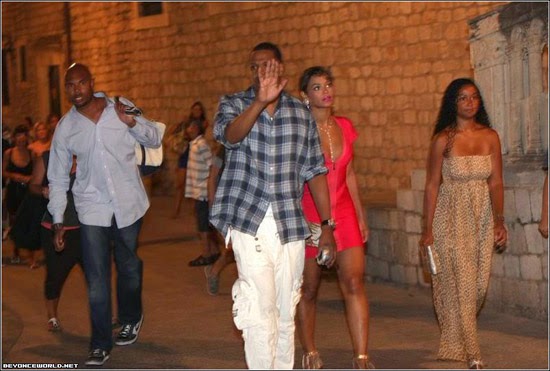 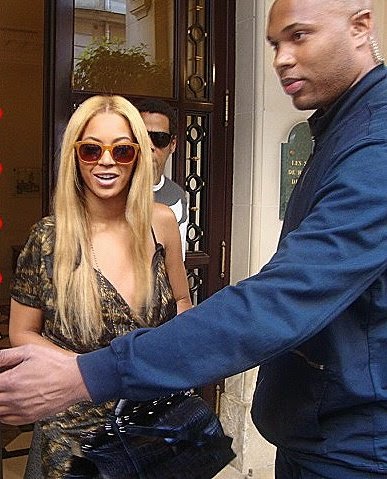 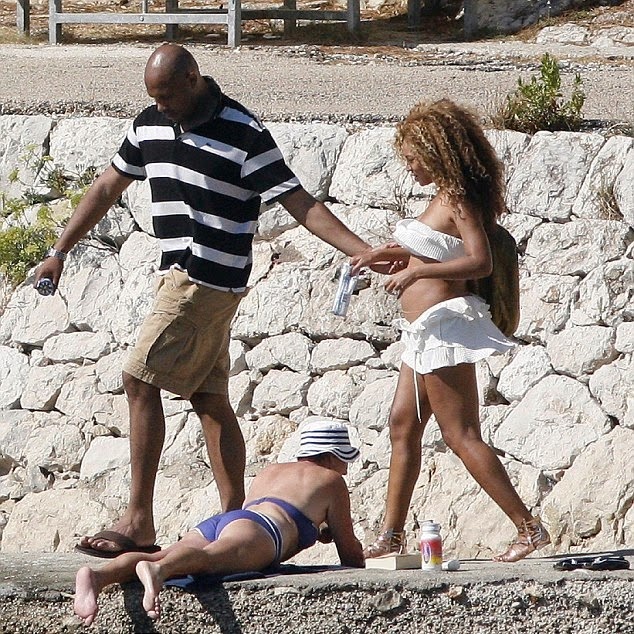 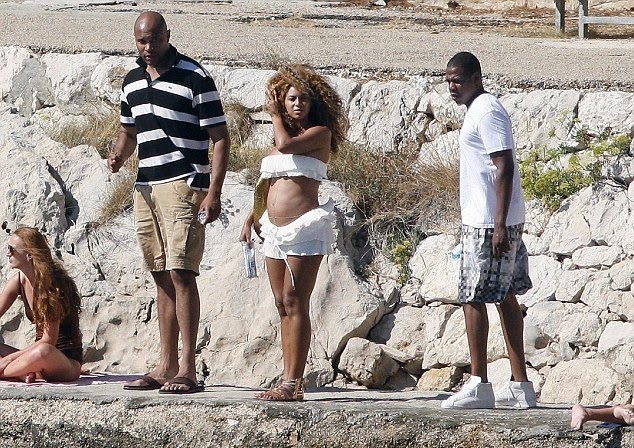 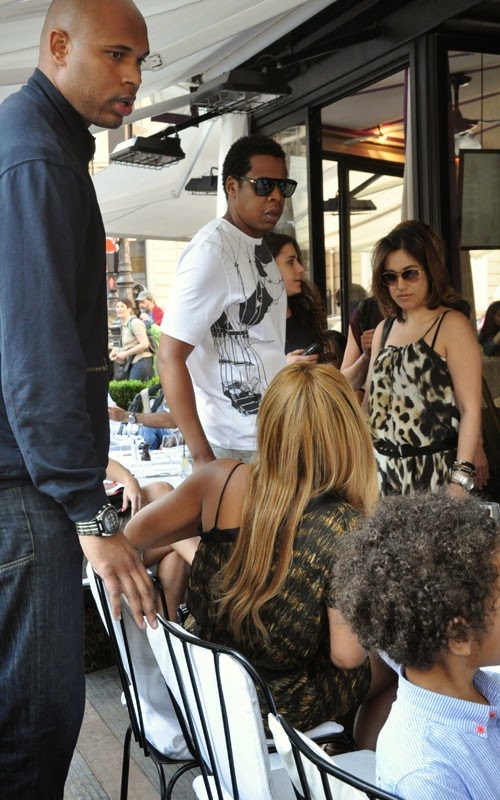 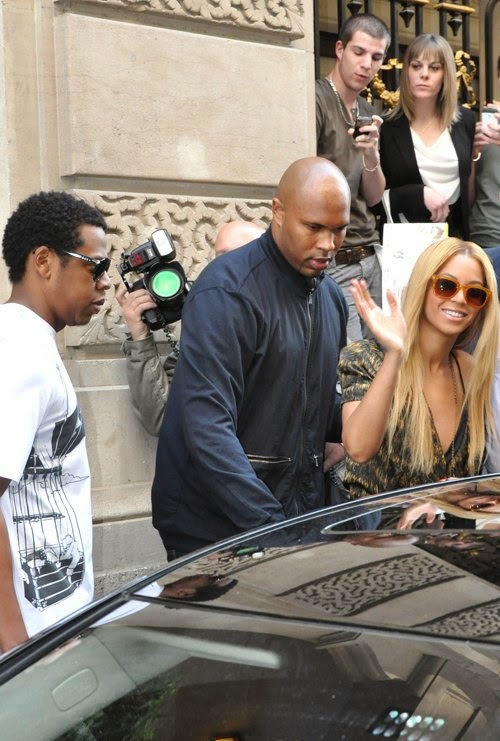 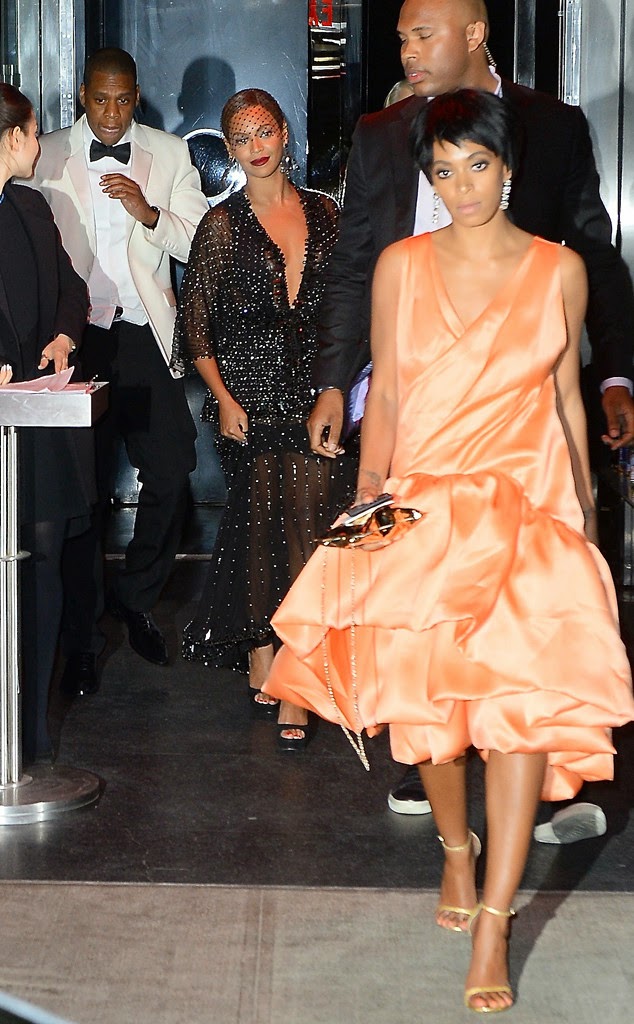