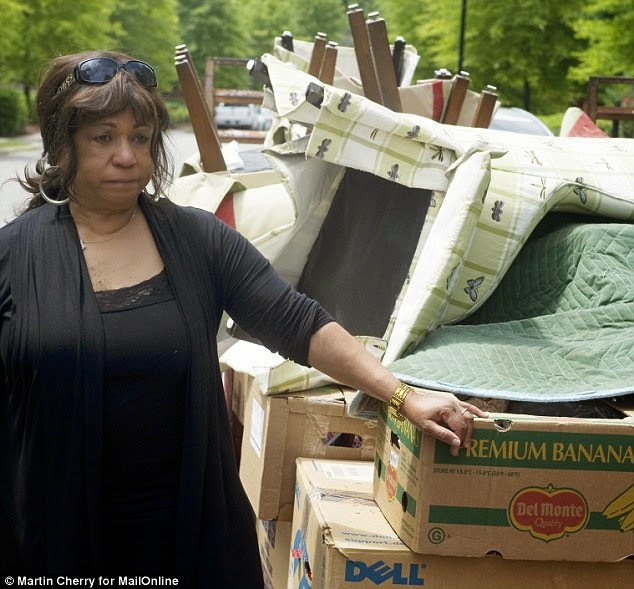 Last month, Oprah Winfrey's step-mum Barbara Winfrey, 66, granted an interview where she alluded there is more to Oprah's relationship with best friend Gayle King. She also said Oprah is controlling and different from who we see on TV....She even said she and her husband were treated like second class citizens. At a gala at Oprah's palatial home in Santa Barbara, they were seated far away from celebrities in attendance and told not to socialize with them.
Well, she is learning the hard way as Oprah has thrown her out of the $1.4 million mansion she lived in with Oprah's dad for 14 years.This is after a vicious 18-month divorce battle with Oprah's father,Vernon Winfrey.Babara who is now homeless told Mailonline

‘That woman has set out to ruin me, destroy me.  To take this house away is petty, this has been my home for 14 years. Oprah’s a billionaire three times over, her help live better than this. She said publicly that she offered to sell the house and give me the proceeds, but that’s a lie, she never said that. Oprah owns property all over the world so there is no reason to sell this house other than to spite me, it’s a personal vendetta.’ ‘I’m leaving with less than I had before the marriage, but eventually I’m gonna have a home as nice as this or better.

That’s why I feel sorry for her because I don’t understand the evilness.I’m at the point in life when I should be enjoying my retirement. Instead I have to contend with this. There’s a difference between wanting to hurt someone, but to destroy them? To take their money, to take their credit, take their property, I don’t understand that, that’s evilness I can’t comprehend.Oprah took it all, after 14 years I haven’t got a cent to show for it.

What she has done is nothing short of evil, but she doesn’t scare me, her actions cause me to disrespect her.We spent hundreds of thousands of dollars on furniture, everything was high end.... 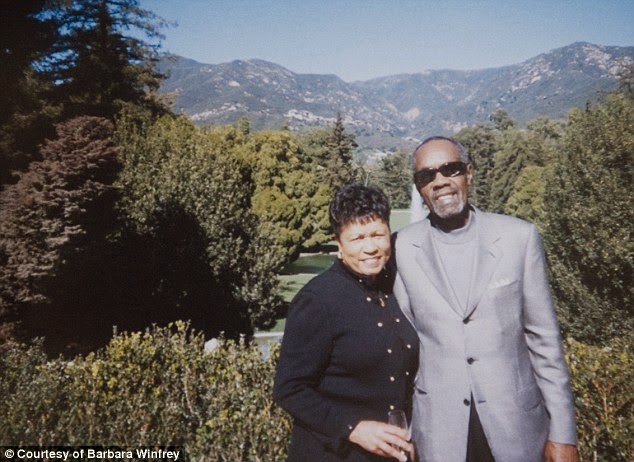 She said Oprah's dad decided to divorce her after she didn't let him have sex with her for three years because she saw a video of him cheating on her with a prostitute..The video – which Barbara has hidden in a safe place - purportedly shows Vernon and a group of his friends receiving oral sex in turn from the prostitute while they sit in the barber's chair.


It was disgusting and absolutely humiliating at the same time.That whole episode still hurts deep down. I always wanted to make the shop nice, make it a better business, I never knew it had been a hang out place for prostitutes.After I found out I couldn’t forgive, forgiving is something I have to do it for myself. I never gave up, I just needed time to heal, but Vernon wouldn’t give me time, he was selfish.He (Vernon) also said that his daughter (Oprah) - he said his daughter told him that she would cut his trust money off if he did not divorce me.’

Barbara reveals another reason she refused sex was because Vernon took the Viagra pill.


And Viagra will go on and on and on for hours. And at his age  - I knew he had had a stroke already, and I was not about to have this man have a heart attack on me

In his deposition Vernon is apologetic about the incident.He said:


‘I just told her that I was in error, and I’m very sorry, worst thing I’ve ever done since I’ve been married, and asked if she would forgive me.’ 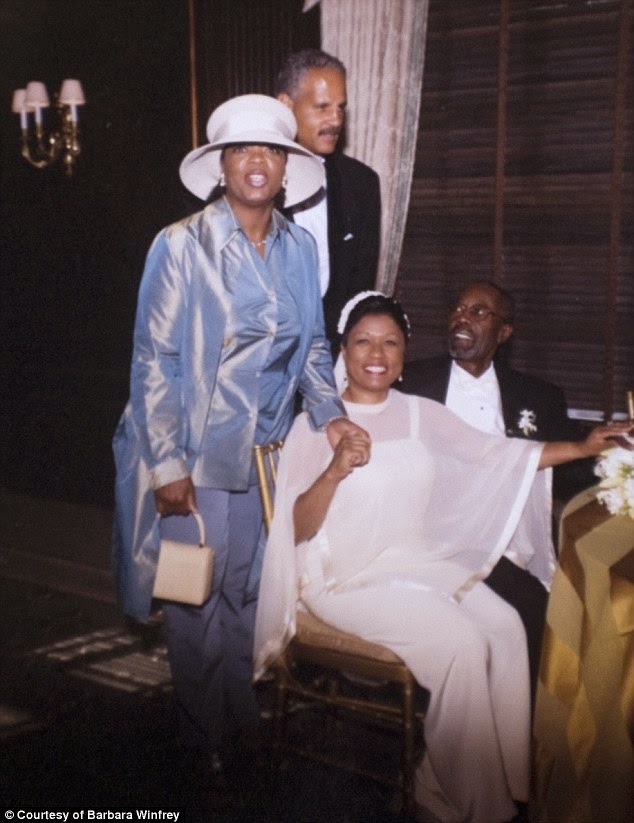 Barbara claims that to rub salt in the wound Oprah called her up and told her: ‘You say I never talk to you? ‘I want to talk to you now. You have until Monday to get out of MY house.’


‘I’m homeless for now, but I will stay at my daughter’s or at a friends, or even a motel if I have to. I am a survivor.It is difficult but you have to deal with what’s been dealt you, it’s just stuff at the end of the day, you can’t take it with you. I’ve been here a little over 14 years, this was mine and Vernon’s family home.But in a way today is a happy as well as a sad day.’

Barbara does get to keep her beloved Mercedes SL500, however.Oprah bought her the luxury car as a gift 11 years ago during a shopping spree during a visit to Tennessee. 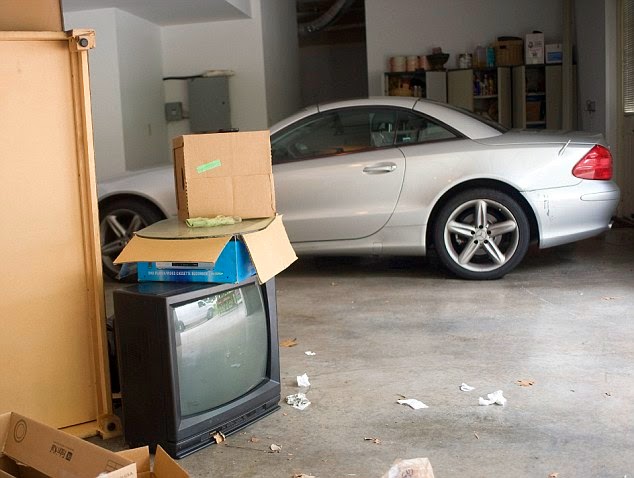 Barbara's 'first request' for a settlement for her divorce from Vernon was $5 million.Barbara then came back with a reduced request that was 'maybe a million, or half a million'.Ultimately, Barbara says she came away with ‘absolutely nothing’ from the lengthy proceedings. 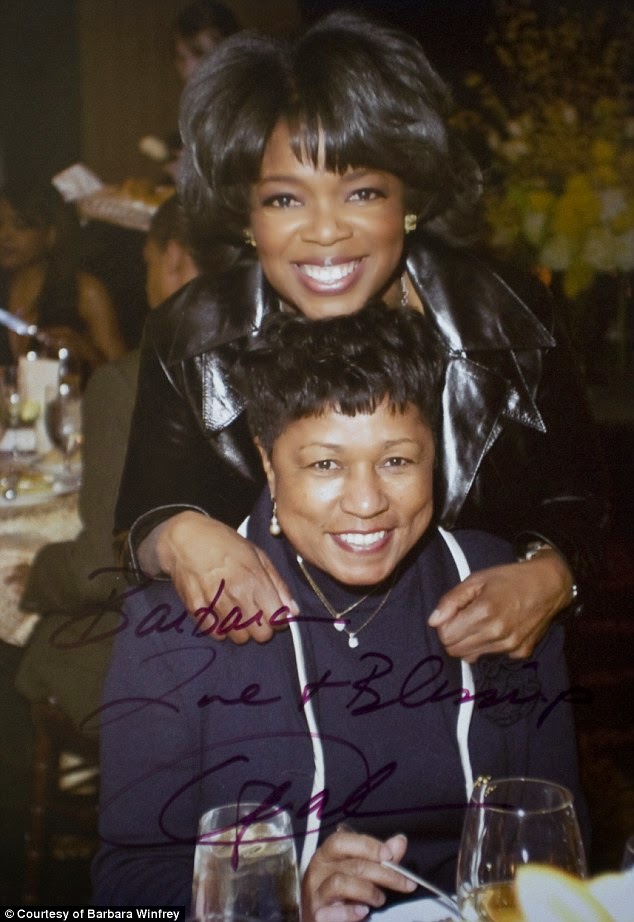 ‘The house was a gift, Oprah told us it was a gift to us, we were allowed to pick it out, sign all the papers. We came to love this house.Everybody keeps saying the divorce has been about the house, because it’s a million dollar property. But it’s not about just a house, to me it’s a home. ‘We had good memories, bad memories, I have invested a lot of love and affection into it.’

Tears welling up in her eyes as she recounts the past 14 years, Barbara points to her beloved hydrangea flower bed and a yellow rose bush she gently nurtured to maturity.


‘I remember watching Oprah cook purple hull peas on the stove in the kitchen, I remember cooking pound cakes for the family,' she said. 'We had good times here.’ 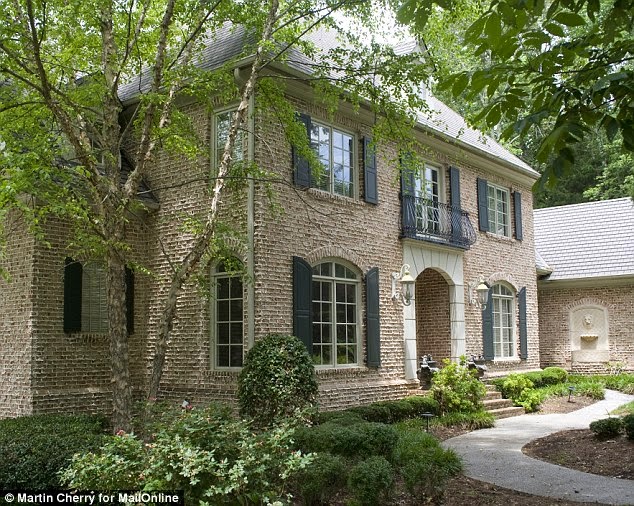 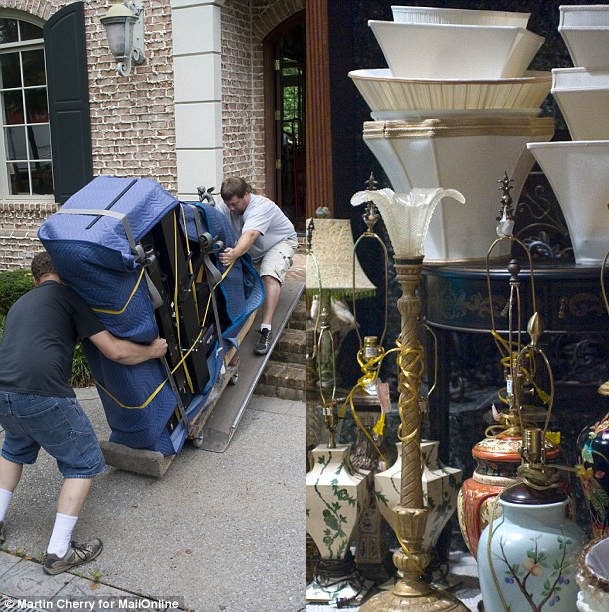 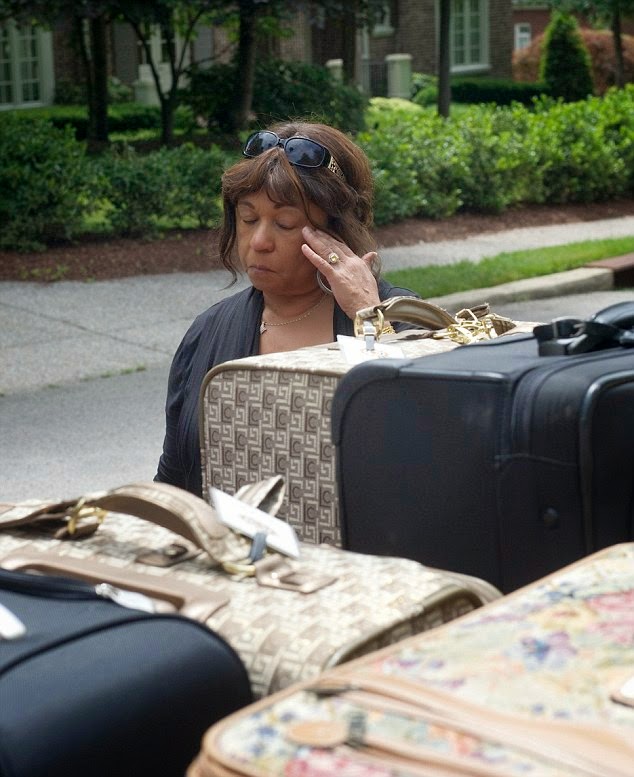