There’s no sex during Ramadan ,They're not f**king him...Khloe blasts critics 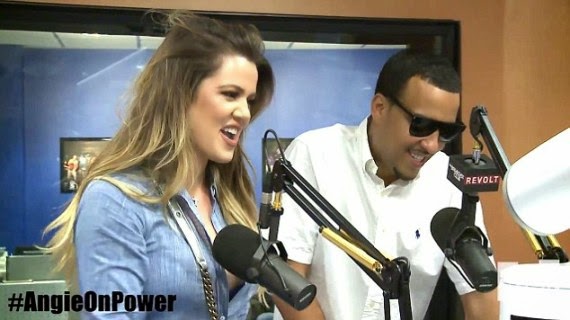 Khloe Kardashian and French Montana seem to be really crazy about each other. Not only have they been inseparable since they began dating early this year, they are now doing interviews together.


During an interview with Angie Martinez on Power 105 yesterday, the reality star blasted critics of her relationship with the rapper, saying;

'They’re not f**king him, so why should they care? Or maybe they are,' she said laughing. "People are going to comment no matter what. If I dated the most clean cut perfect guy they’re going to comment. I’ve learned from my past that you have to keep some things private,' she said.

French, who revealed Diddy introduced him to Khloe, denied reports that Kris Jenner doesn't like him "Me and Kris Jenner are best friends. We drink together.' he said.

French Montana is Muslim from Morocco, continue to read what he said about staying off sex and alcohol during Ramadan... 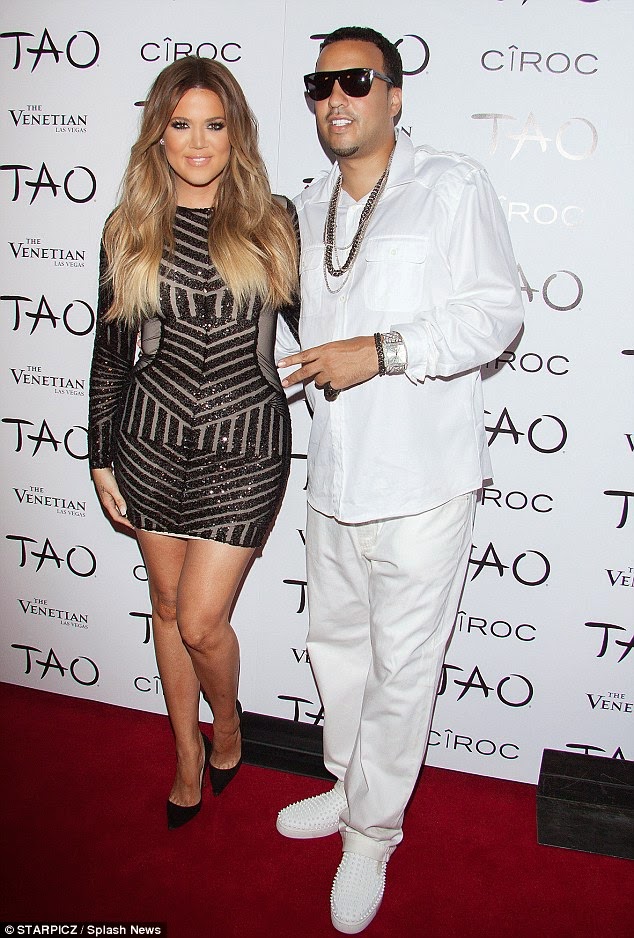 French said he's observing Ramadan and so he's staying away from alcohol. Then Khloe said French is also taking a break from something else during the Islamic month of fasting... Sex!

"There’s no sex during Ramadan,' she said, adding jokingly, 'That’s so fun.'