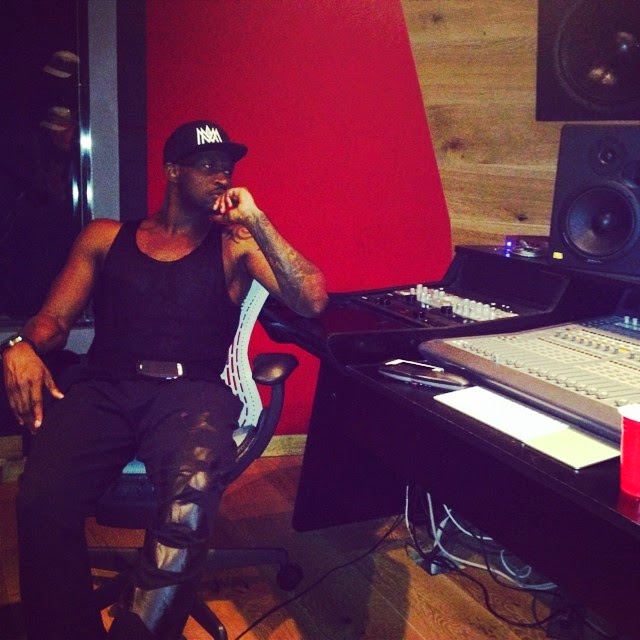 Peter has continued sharing pictures of himself as not involved in his elder brother Jude's wedding, causing some of his fans to question his loyalty and priorities.

While he had previously kept quiet, he has now replied to some of the queries on social media. For those that outrightly insult him, he has BLOCKED them.

In his replies to the criticisms, Peter says his "number 1 family for now" is the one he built. He defends his actions by pointing out that a parent has to cater more to his children than his siblings, asking, "which blood is thicker than the 1 of my children?"

What do you think of his reasons? Read his tweet rants below... 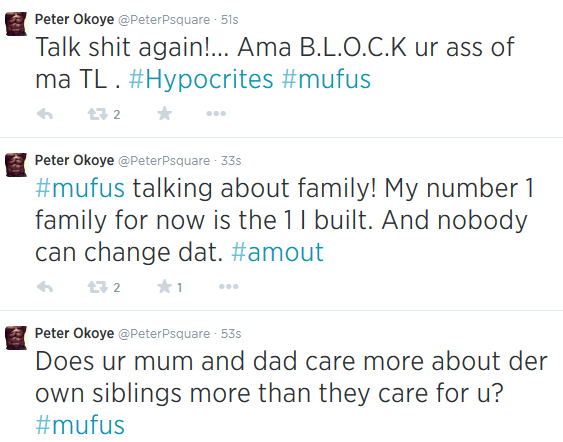