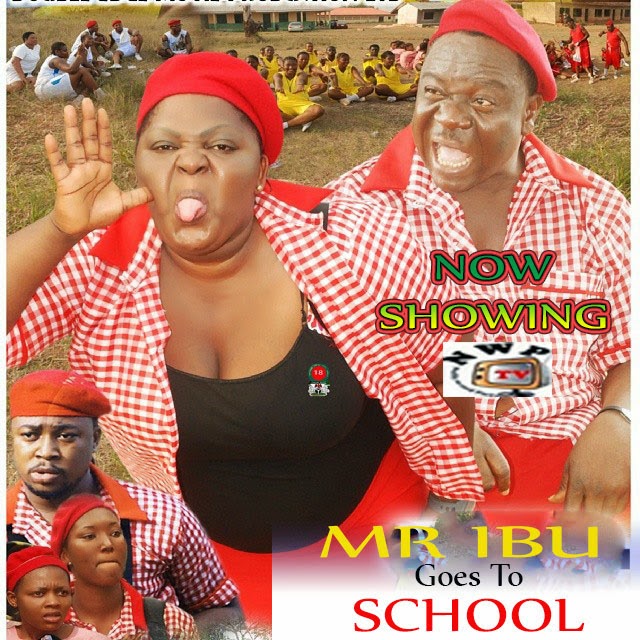 In this highly amusing comedy, a big for nothing village fool, named John Bull (Played by the lovable comic actor MrIbu), decides to go back to school, despite being extremely over aged.
What worsens his already pathetic situation is the fact that his decision is for all the wrong reasons and also his unfortunate luck of blending in with the wrong crowd of students as friends.
John Bull commits one ridiculous blunder after another and recklessly breaks school rules in the most barbaric manner imaginable!