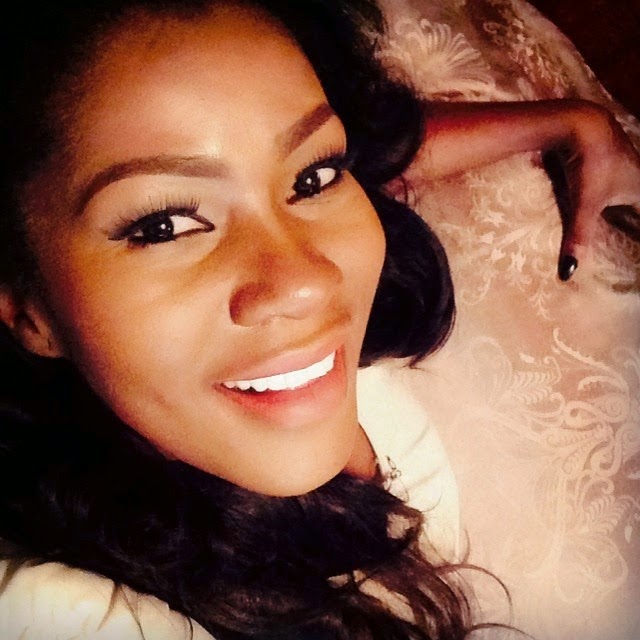 A few days ago, Stephanie Okereke announced she would be featuring in an American movie...Many had lots of questions regarding her role..She just gave an insight into it and also says she is shooting a reality show....


"I’ll be on the set of an American western movie, playing the role of Doris- a lady from the second generation of slave trade in America whose parents came from Nigeria. Doris is no longer a slave and she lives with her Uncle in this community where people are not judged by their race or colour. She is a strong compassionate woman who forms a bond with a young girl, Melinda, who grew up not knowing her father. Doris plays the role of convincing her Uncle to reveal the truth to this young girl about her father’s whereabouts. She also helps take care of Miss Mary, Melinda’s grandmother when she was ill and sheltered a young boy who had no place to stay.We are shooting in Los Angeles and this also gives me enough time to work on the post-production for my soon-to-be-released movie, Dry.There’s also my reality show, “Make Me Fabulous” that is also in the works. I’ve shot some episodes and I truly believe y’all will find it inspiring.
These are exciting times!