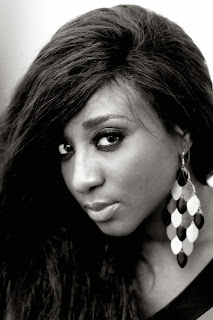 On a show where you have to say the truth, popular nollywood superstar lies, in her career I doubt if she's made up to N3.2billion or if she would ever.
Popular Nollywood actress Ini Edo appeared on Village Square TV’s On My Honour, a show where the guests are expected to say the truth and nothing but.
Ini Edo talked with show host Hauwa about her personality, her marriage, and she also revealed that she wouldn’t quit acting for $20million.