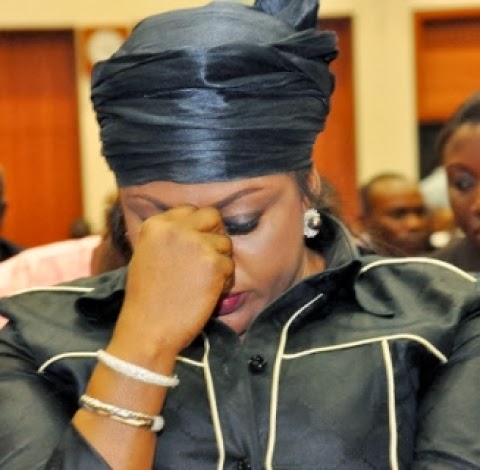 It has been revealed that Nigeria’s Aviation Ministry has decided to go after one of its officials on suspicion that he leaked the information on the purchase of two luxury armoured vehicles for the private use of its Minister, Stella Oduah.

A hint to the ministry’s decision was given at a press conference in Abuja on Friday addressed by Folayele Akinkuotu, the Director General of the Nigeria Civil Aviation Authority (NCAA), the agency implicated in the scandalous purchase of the two vehicles at a whooping cost of $1.6 million (or N255 million).

Mr. Akinkuotu stated that "Nicholas Edwards", a member of staff of the ministry who allegedly leaked the information to journalists, was on the run. He also condemned the leak that exposed the purchase of the two armoured cars.

Ms. Oduah has come under the relentless scrutiny of civil society and commentators who are calling for her to be fired, with the Anti-Corruption Network and prominent human rights attorney, Femi Falana, also threatening to file a civil suit on Monday morning.
It was further revealed that Ms. Oduah compelled the NCAA, a cash strapped agency under her supervision, to procure the cars for her with public funds in a case that reeks of corruption, conflict of interest and abuse of office.
at October 19, 2013