They called Me A Rejected Musician; Now I've Taken Over (Limpopo star) 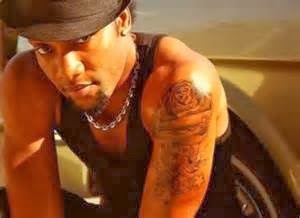 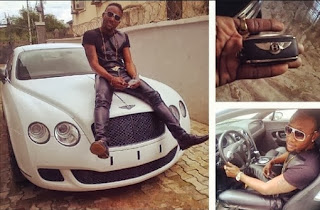 As the saying goes, Nobody knows tomorrow, that is the testimony of Kcee, the Limpopo star.
Kingsly Okonkwo, stage name,  KCee, is making waves at the moment but the young man will not forget how he was seen and in fact, labelled a ‘rejected and dejected’ artiste before his fortune later changed. No wonder he is still amazed at the height he has achieved since he went solo a couple of years ago.

In his words: “God, the industry, and my fans suddenly made me a super attraction of the industry. Every single I drop got me more fans, made me more loved, and ranked me a level higher than where the last track stopped. It’s simply amazing.”

Having released a number hit singles that have received massive airplay, Kcee said he is all set to launch his debut album - Take Over.

“It’s amazing how things have turned out so sweetly and successfully for me, my brand, and my record label. Releasing a debut album is definitely a major career milestone,” the Limpopo master said.