Nollywood actress and producer, Queen Temitope Oluwa has slammed a lawsuit against AIT 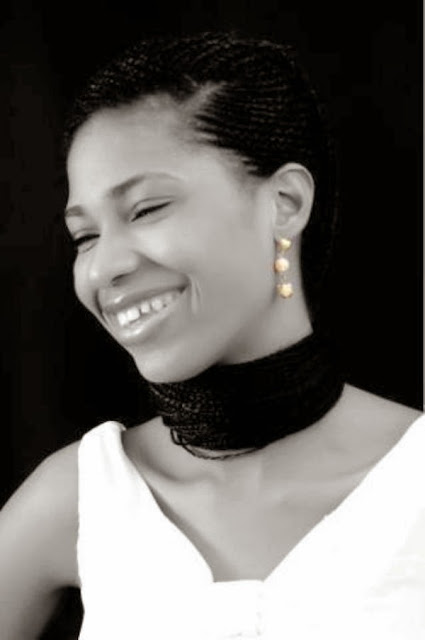 Nollywood actress and producer, queen temitope Oluwa has slammed a lawsuit against the owner of africa Independent Televesion, AIT.
she is reportedly suing the station because of her movie, Atupa Emi, was illegally been aired on the television station.the saratu star filed a lega case with the help of her attorney, M.A Bashua and co. using the television company to the tune of n5million..
below is what she said when contacted.

"i dont have much to say but i have instituted a legel case against AIT over an infringement on my rights as a citizen and as the copyright owner of Atupa Emi, which is illegally been aired on their medium"
a lesson for all 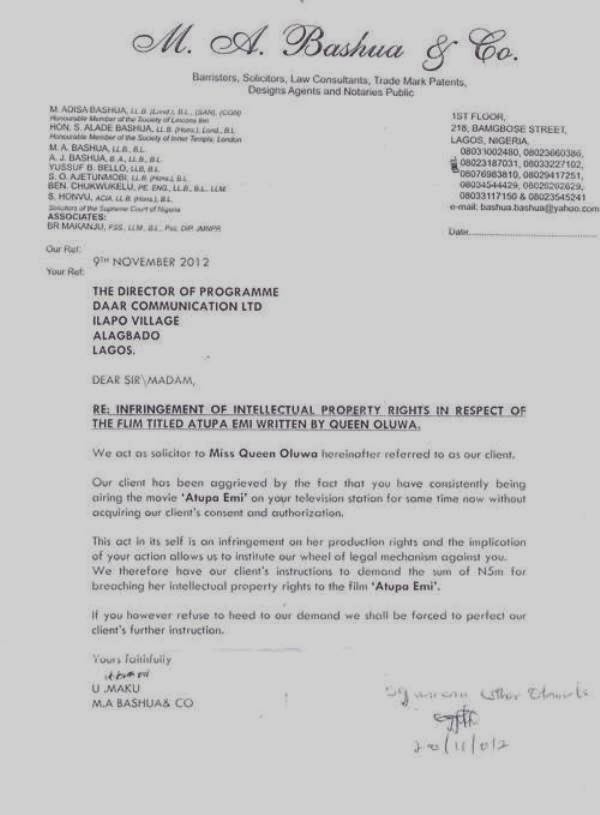 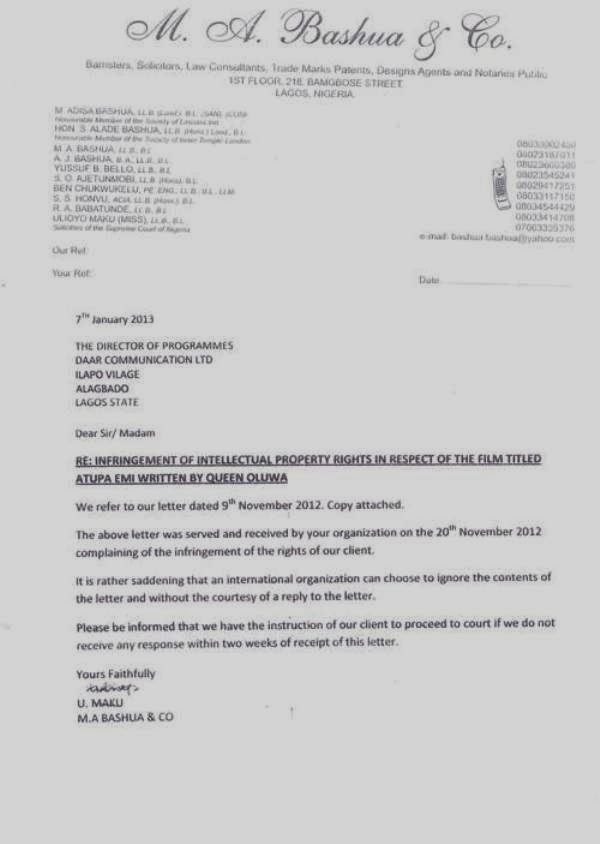