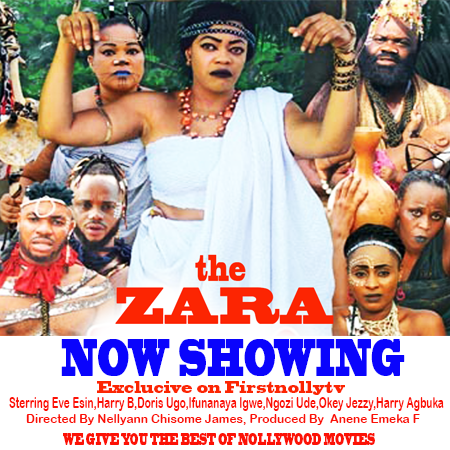 A new born baby girl was picked from the forest and brought to the palace, the priestess(Doris Ugo) warned Zaa Balfour (Harry-B) to take her back where she was picked from with the reasons of deadly repercussion of belonging to the dynasty of the incubals which makes her immortal. Ignoring the warnings of the priestess with some rituals carried out, the baby was kept and grew in the palace who became princess Elo (Eve Esin). The Princes(Okey Jazzy/ Harry Agbuke) she grew to know as her brothers began to fall in love with her, thus, that broke out fight and enmity between them.
A certain visitor from the neighboring kingdom visited the palace, gifted Ese(Ifunanya Igwe) the chief maiden  with a white fabric and she gave it to the princess which categorically landed her into a grivous brouhaha.... Calmly watch this movie and envisage that some humans are immortal